“I am thrilled, Your personality is just infectious, man!” - Lionel Richie

“You are a light, and your personality is infectious” - Storme Warren, SiriusXM

Alex Miller is a bonafide torch-carrying champion of traditional Country music, with an arresting voice, an infectious personality and charm to spare. Everything about Alex is exciting; he is wholesome and inspiring - with a baby face and an eager enthusiasm - and an air of explosive expectation surrounds him. This young man is going places … quickly … and his loyal fans are rushing to follow as his career takes another leap forward.

Launched to global audiences during American Idol, Season 19, Alex is now happily reaping the benefits of that exposure. In a very short amount of time, he’s taken the stage at the Ryman Auditorium, performed at multiple high-profile State Fairs, (Kentucky, New York, Wisconsin, Washington), and opened for Hank, Jr, Josh Turner, Lee Brice, Rhonda Vincent and Shenandoah. Alex has been named Texas Roadhouse Artist of the Month (October 2021) and is set to sing a duet with Bluegrass superstar Rhonda Vincent for an upcoming Lee Greenwood Tribute concert. “My life has done a complete 360-degree-turnaround,” Alex reflects. “Crazy, but good. It’s like I went to bed one night and woke up the next day and I was kinda sorta famous,” he says with a laugh. “It’s amazing and folks have been incredible.”

The biggest change for Miller is his signing to Nashville-based Billy Jam Records and the opportunities that brings. His first album, produced by noted Nashville songwriter and respected industry veteran Jerry Salley, is now complete and is due for release early next year. The project’s first single, “Don’t Let The Barn Door Hit Ya,” is a classic Western Swing tune that is sure to resonate with Alex’s fans – and set the stage for even more great music to come.

“Oh man, cutting the album was unreal,” Alex reflects. “Working with Jerry was awesome, and the label folks have been great. I am flat out thrilled to be working with them and I’m feeling really good about the path forward.”

The statement is made with a quiet confidence; at 6’5'' Miller isn’t a typical teen. He’s been performing professionally since the age of seven, progressing steadily from shows in and around his hometown of Lancaster, Kentucky to larger markets, including appearing on the stages of the Dolby Theatre, Lucas Oil Stadium, WoodSongs, Renfro Valley, Lincoln Jamboree and more. His expressive voice and traditional approach to song - ala early George Strait or mid-career Haggard - brought early success. His skill with guitar and lap steel is evident on stage, but he also plays ukulele, bass and banjo. Before Idol he was building a name for himself as the young newcomer to watch, but that slow and steady approach ended when Alex auditioned for AI producers last fall.

“I was just so honored to be accepted onto the show,” Alex admits. “Things just exploded, and it was all a little hard to believe.” Miller floored the judges with his original song (and debut single) “I’m Over You So Get Over Me,” and Luke Bryan was so impressed that he even jumped on the stage with Alex for an impromptu run at the Merle Haggard classic, “Big City.” Bryan also invited Alex to join him at the Grand Ole Opry, and that appearance is in the works. Miller aced several performances before exiting the show during the “Showstoppers Round.” The end of his American Idol journey was just the beginning for Alex, who is ready, willing and able to see how far he can take this road – and the Billy Jam deal puts him miles ahead – again.

Miller’s days begin early: there are band rehearsals, interviews with outlets from around the world, travel to performances and the gigs themselves. In between, Alex still manages to find time to curate his Weekly Wednesday Facebook Video and help his Grandpa around the family cattle farm whenever he’s home. His days end “late” and “usually in the hot tub,” he admits with a laugh. It’s a killer schedule - but for Miller, it is the stuff of dreams.

For a young man who was raised with the workaday rigors of a running farm and learned comportment from FFA competitions, he has the outlook and the grit needed to succeed. He also has the talent - and anyone who doubts that simply hasn’t met Alex Miller. 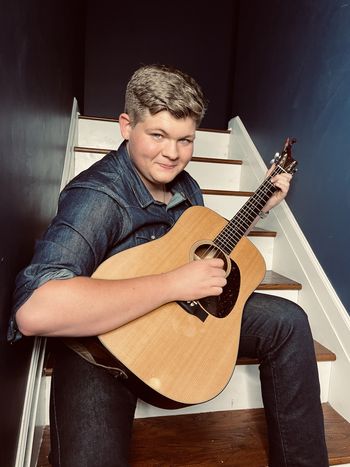 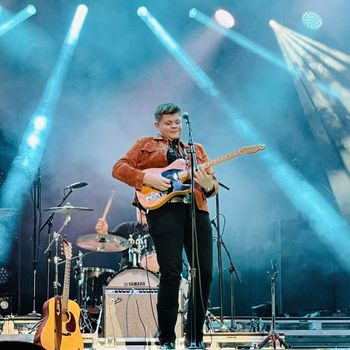 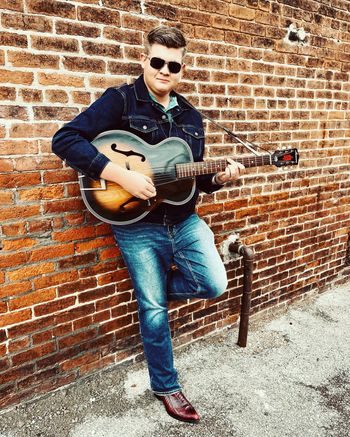 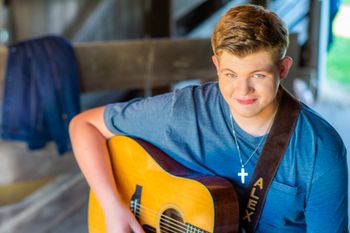 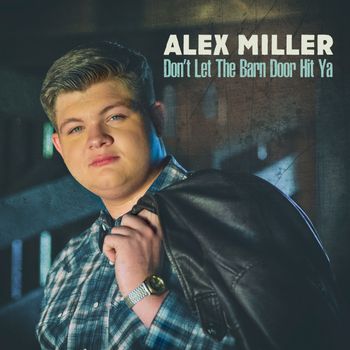 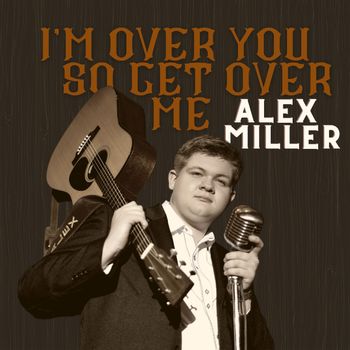 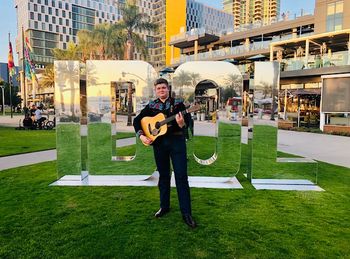